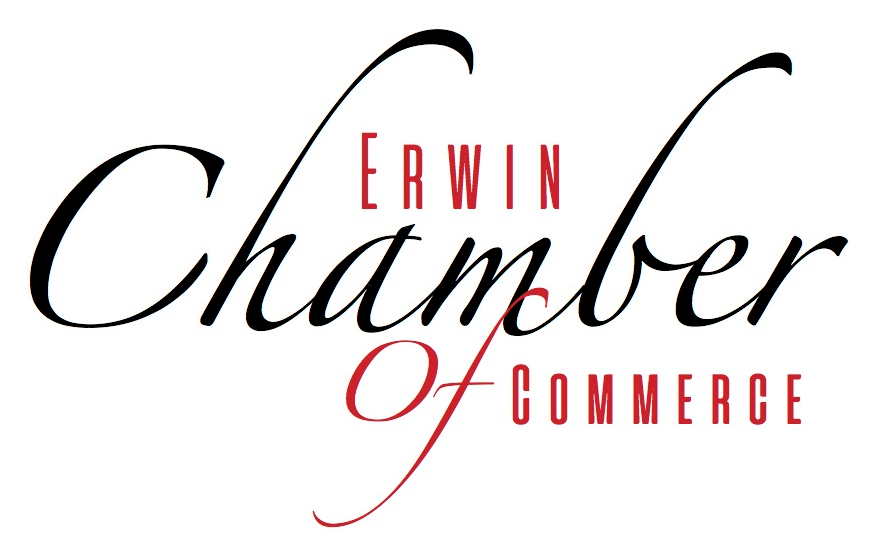 Located off HWY 95 just a few miles past Dunn, Erwin is the perfect family oriented place to live. Our local restaurants and shops welcome everyone in the best southern way possible. Using our local festivals and events as a way to bring the town together, we do our best to provide opportunities for community involvement and growth. Some of the annual events that we host are The Chamber Banquet, Prayer Luncheon, Field of Glory, Denim Days Festival, Tree lighting and our annual Christmas Parade. All of our events are held in the heart of downtown Erwin. With pride in our past and hope for our future, our mission is to unify our community through celebrating our heritage, advocating for our businesses, and promoting Erwin’s unique small town appeal. 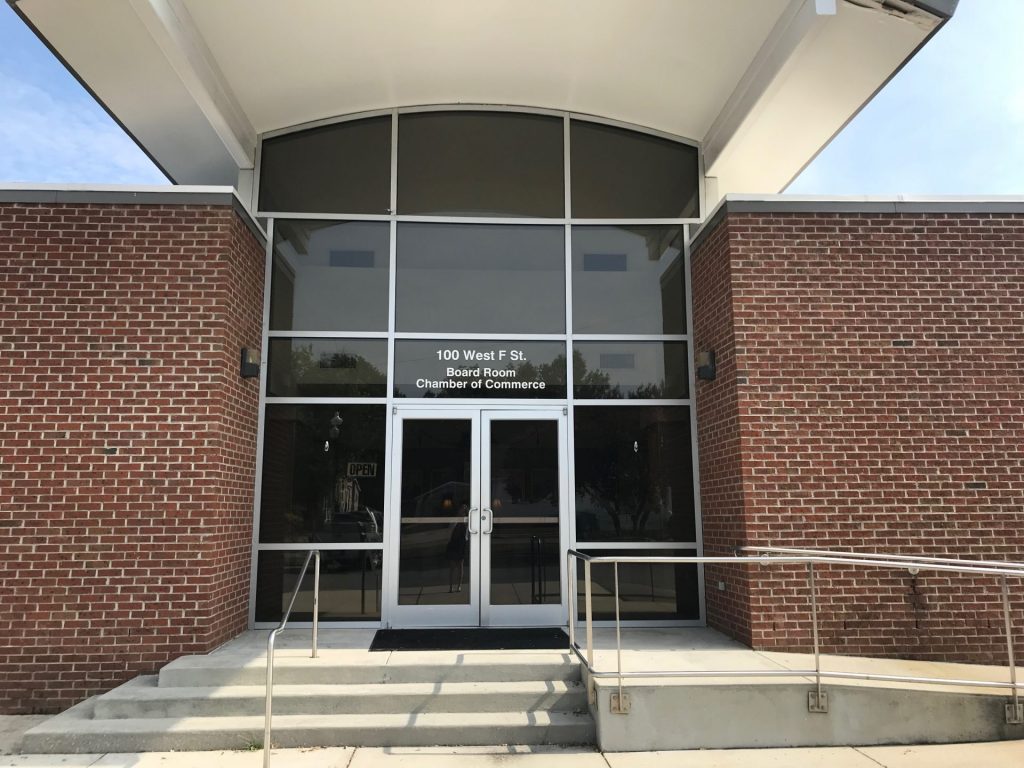 The Town of Erwin

The history of Erwin dates only from the 1900’s, but the community is located in an area rich in history that stretches back to colonial times, Erwin is located near the site of the old settlement of Averasboro, which finds mention in accounts of both the Revolutionary War and the War Between the States. It lies on the east side of the Cape Fear River on low, but well drained lands which, in their original state, were heavily wooded.

The community of Erwin began with the erection of a cotton mill in 1903. In fact, its history is in a large part the history of this milling enterprise, which was constructed by the Erwin Cotton Mills Company and became the property of a successor-Swift Industries, Incorporated-before the mill was closed in 2000.

The Erwin Mills Company was formed in 1892 by a group of financiers who included W.A. Erwin and J.B. “Buck” Duke. Construction started in the spring of 1903, and the mill was in full operation by the latter part of 1905. The site had been selected because of the proximity of the Cape Fear River, the proximity of the cotton fields, and the probable supply of adequate labor.

The town which was constructed to house the workers of the mill was originally called Duke, but its name was changed to Erwin in 1926 when Trinity College in Durham became Duke University. In the initial plan there were about 300 dwelling houses. The establishment of basic services came Quick on the heels of the first developments of the town. The first doctor began practicing in 1903, and in 1910, the first hospital in Harnett County opened in Erwin.

In the 1920’s enlargements were made in the mill, and a number of new homes were built for employees of the mill, the company laid the water and sewer lines in the basic system which serves the town. In the 1950’s Erwin Mills began selling houses and other lots to residents of the town. This policy was continued by Burlington Industries, with the consequence that today all residential and store buildings in the town are owned by individuals.